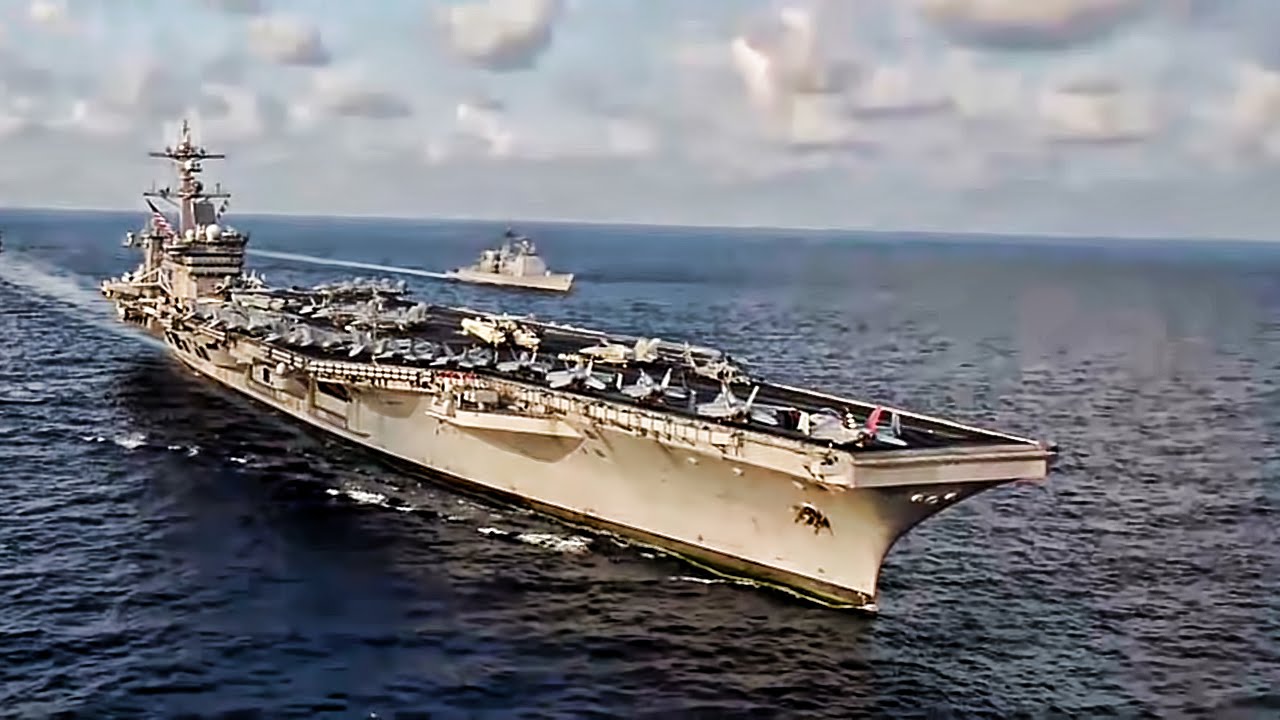 The aircraft carrier USS Harry S. Truman and the ships in its strike group will leave Naval Station Norfolk Wednesday for a regularly scheduled deployment.

Rear Adm. Gregory Harris is a native of Bryn Mawr, Pennsylvania, and a 1987 graduate of the United States Naval Academy. He was designated a naval flight officer in May 1989 and subsequently a naval aviator in May 1993. 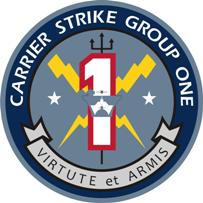 NATIONAL HARBOR, Md. — The German air defense frigate Hessen, the only warship in a Western fleet with three types of anti-air missiles, will deploy from Naval Station Norfolk, Virginia, on Wednesday with the carrier Harry S. Truman strike group in an effort to boost joint operations of NATO-allied

WASHINGTON ―In a break with recent history, the U.S. military is weighing whether to withhold the Truman Carrier Strike Group from deploying to the Middle East, opting instead to keep the carrier in the Mediterranean and the European theater. Three defense officials with knowledge of the 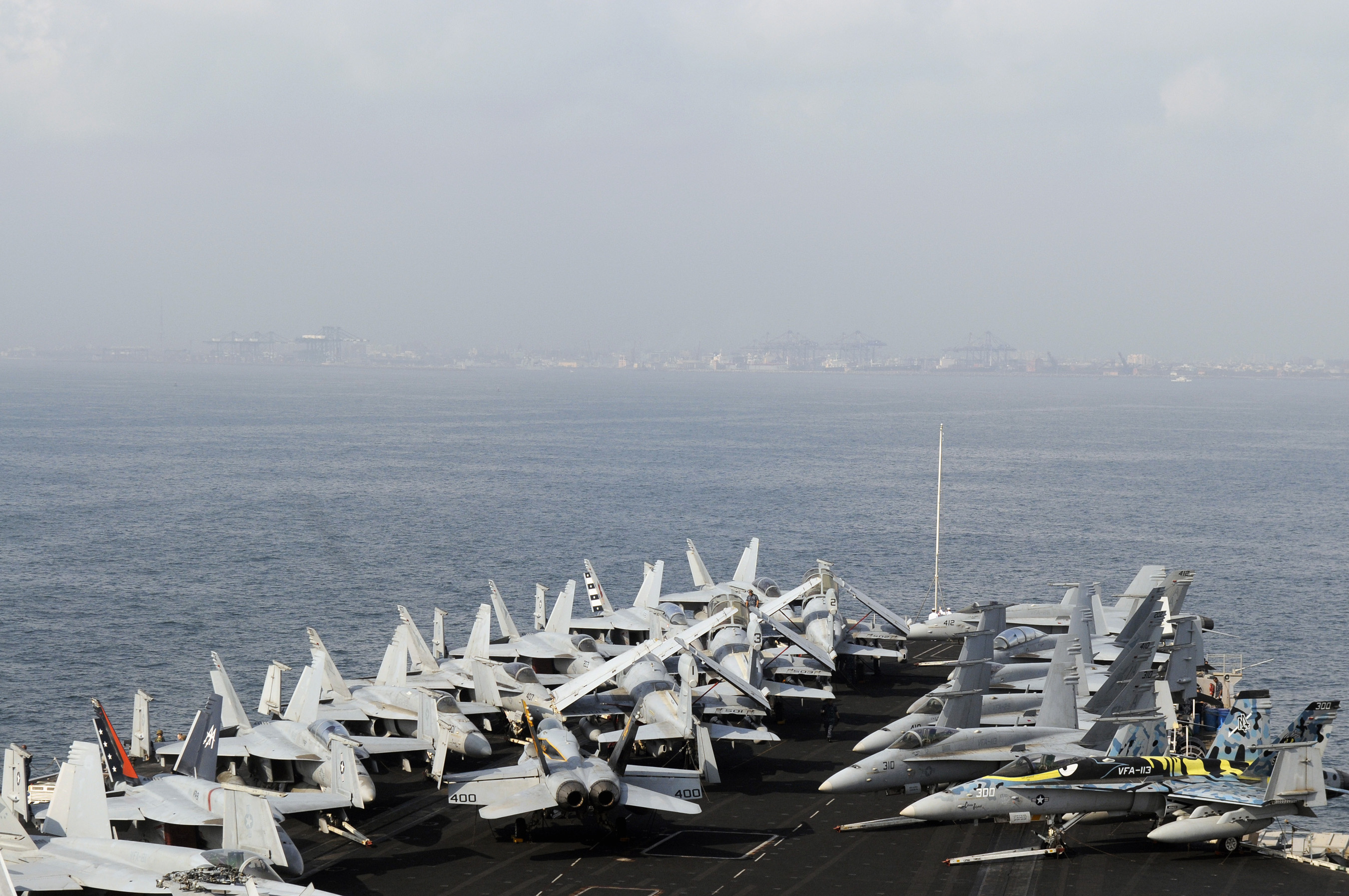